Should I go to law school? Why knowing your "why" is a must 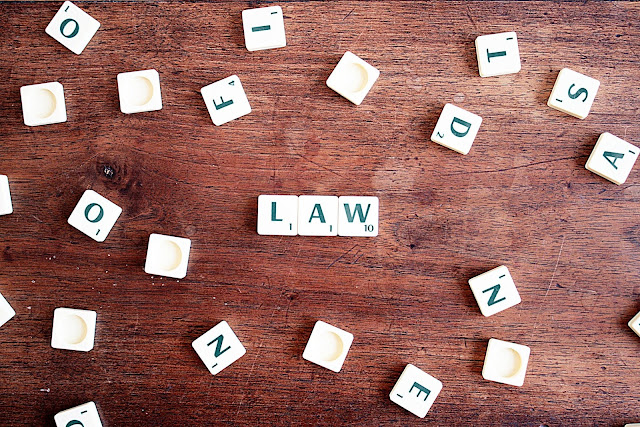 I follow a subreddit for law students in the Philippines. I think you should, too. One of the commonly raised questions in that sub (and in r/Philippines in general) is this: “should I go to law school?”

Here are screenshots of some Reddit threads (on r/Philippines) of prospective law students asking if they should go to law school:

1st day of med school: each of you is brilliant and will change the world, here’s a white coat go and do well

1st day of law school: you’re all dumb for doing this. The 4 of you who survive will work for evil corporations. Here’s a 100 page reading assignment its due 2 hours ago
— Carter-William (@carterwilliam_) August 13, 2018


Law school isn’t easy. It’s a commitment. You need to be smart about going into law school because booooy are you in for a ride!

Most of the respondents on Reddit give great advice, but here’s a list to (hopefully) help you out in making your decision:

1. The legal profession is not a get-rich-quick scheme…

The thing is, though, most veteran lawyers worth their salt will tell you that you need to work at a big firm to hone your skills and become the best. I tend to agree with this, and I do plan to apply for big firms once I pass the Bar.

Now, back to the money: a compelling Wall Street Journal article outlines how the old prestige of working as a Law Firm Partner is all but dead. I’m not sure if this applies as well to the Philippines, but that’s a reality that most lawyers worldwide now have to face.

And don’t even THINK you can start your own firm from scratch fresh off of law school. There’s a laundry list of things you need before you can even get a firm off the ground. A shiny J.D. and your Roll Number just aren’t enough to run a firm.

If you want to get rich, start a business instead! We need more enterprising minds to generate jobs. Or work a hustle. Or work the corporate ladder. Did you know that, by the time a non-working law student graduates from law school, their peers will be mid-level managers at a multinational or have their own companies? That’s a four-year head-start that your peers have over you.

1.a. …But you do get to live comfortably if you make it.


A starting lawyer’s salary is larger than a regular fresh grad’s salary. Come on, it’s four more years of school, and you have to be paid that premium for surviving that grueling, heart-wrenching experience… I digress.

It’s not all bad. If you temper expectations, manage your finances wisely, and not expect that you'd be hauling designer bags everywhere, or owning a Ferrari, or drinking a whole bottle of aged whisky every time you win (or lose!) a case, then you can live comfortably enough to have three square meals a day, a roof over your head, and a working toilet with bidet. You can even help your family with their finances!

The legal profession isn't a goldmine, but it's not a desert either.

2. It’s not the lofty, noble profession that you think it is…


Your professors will tell you as much. I remember my prof telling me: “Do you think you will defend the poor and the oppressed and fight big corporations?”

(Well, you can, actually, but that’s the subject of another post.)

The thing is, even if you’re just “doing your job,” doing your job means that yes, sometimes, you WILL have to defend “big, evil corporations.” You will have to defend criminals. You will defend people you never thought are worth defending, because everyone needs representation.

It’s in our Constitution, by the way.

I'm sure you've heard of Bar Boys. In plenty of ways, it's an accurate representation of what to expect in law school.

There is one scene in that movie which captures what I'm trying to say clearly: Joshua (Kean Cipriano), the character who didn’t pass law school, was around when his friends, all in law school, were studying property law (that “bees” lesson was clearly a cheeky reference to Article 716 of the Civil Code, and yes, our laws are that ridiculous and petty sometimes). And then this happens:

Feeling left out and seeing how ridiculous the study material was, Josh asked the law students: Are you guys sure about this? You see all those dirty politicians, those businessmen? They get away with their crimes, because they have good lawyers.

Rich-guy Chris (Enzo Pineda) said—rightfully, I might add: We have the right to defend people, if they come to us. How about those guilty criminals, who will defend them if we become picky with our cases?

Joshua responds: “So dude, are you saying that you’re willing to defend guilty criminals?”

Chris replies: “Yes, because even criminals have the right to a defense. Dude, there are plenty of criminals who get convicted, because they have lousy lawyers. Everyone is innocent until proven guilty.”

This one conversation and that lecture by Atty. Hernandez (played by Odette Khan) are the highlights of this movie, in my opinion. That’s for another post. Bar Boys is a great movie, and I recommend that you watch it. It’s available for free on YouTube! It’s so relatable for plenty of law students. Give it a watch. Maybe it can help inform your decision

2.a. …But that doesn’t mean you can be an a—hole just because.


The practice of law is a privilege bestowed on lawyers who meet high standards of legal proficiency and morality.


One thing I haven’t talked about yet is exactly how many ethical rules lawyers must comply with. Here’s an answer: a lot. Legal Ethics is one whole Bar subject (and one often overlooked).

Now you know that it’s true, but you also know that it’s not true. News stories are full of lawyers abusing their privilege, taking advantage of situations and generally acting out just because they have that A-t-t-y. That’s reality.

Take a moment to list down your core principles and figure out if you are willing to take shortcuts to succeed in the profession. If the answer is “yes,” and “yes, I want to use my A-t-t-y. as a get-out-of-jail-free card,” then you may want to re-think things.

Here’s the thing: reputation is so important in this profession. If you don’t get administrative sanctions, then you can be the stain in the profession, the lawyer everyone avoids (or at least the one everyone laughs at behind your back). You don’t want to be that.

There are no shortcuts. You’ll see me pointing that out from time to time.

3. You won’t save the country…

See #2. Doing your job sometimes means working for the bad guys. Besides that, though, it’s not as morally rewarding as you think... at first. The boredom of reading thousands of pages is rewarded only with needing to draft thousands of pages of pleadings or contracts.

Before you even step foot in court, you will have to do the dry, boring work of writing hundreds of forms, of reading hundreds of cases. Lawyering doesn’t come with an “As Seen on TV” tag. People die. People go to jail. Injustice is everywhere, we all know that.


That’s even more obvious in the time of the global pandemic. You know who saves lives? Doctors. Nurses. Janitors. Delivery men. Grocery baggers. Cashiers. They are our front-liners.

Lawyers? Lawyers are stuck twiddling their thumbs at home. So the question now is, can you be a hero as a lawyer?

If you aspire to be a public official, then engaging in the legal profession can help in some ways:

But being a lawyer will not help you:
So contrary to popular belief, you don't need to be a lawyer to be a good politician (I use that term in its traditional sense, not in  “pulitiko” colloquialism).

Here are some examples of public officials who aren't lawyers:
So you really don't need a J.D. for public service.

3.b. …But you will get little pockets of heroism.

And lawyers aren't always useless in the most dire of circumstances.

We're facing a new normal with this quarantine. The country--the world--is going through some very crazy stuff, taking advantage of a global pandemic to tighten their grip on power. While medical professionals and our service heroes save lives at the helm, lawyers and law students alike are called to anticipate defending our freedom as we know it. Maybe that's what we're supposed to do.

Every major decision in your life should come with a list of pros and cons. I suggest that you make one, encircle the most important, most compelling reason why you want to practice law, and when you do decide to go to law school, always remember that. That is your “why.”

[If you've decided to take the plunge, see Part 2 of my "So do you really want to be a lawyer?" series here.]
Labels: admission admission tips law school admission SDYR 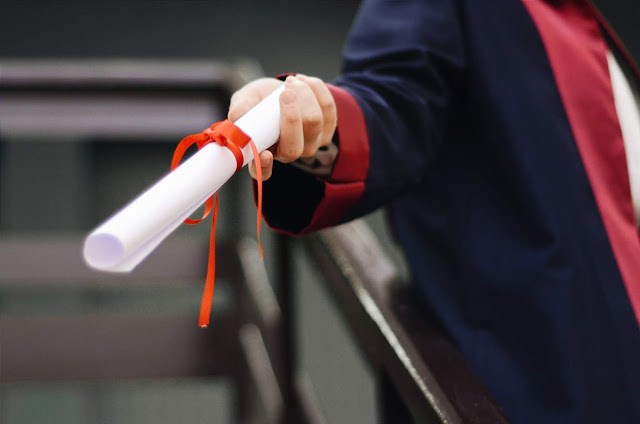 Getting into a Philippine law school without a "pre-law" degree

I’m a 4L in a mid-tier law school in Manila, and I’m stuck in extended community quarantine, just like the rest of you. Some of my professors assign schoolwork, which I’ve been doing (and I’ve procrastinated doing others, DON’T BE LIKE ME!).

I’ve always wanted to blog my experience and share some tips I’ve learned, but it’s only now that I really had the time to follow through with it. I’ve always had a problem with follow through. I’ve been a law student for six years: two years in one school, then in my fourth year in my current law school. Part of that has something to do with my executive dysfunction – I have ADHD – but I’ve learned how to make it through law school. Hopefully, I graduate this year and pass the Bar in the near future.

For the meantime, I’m here to help you get through law school (and maybe share a few crazy experiences while I'm at it!).